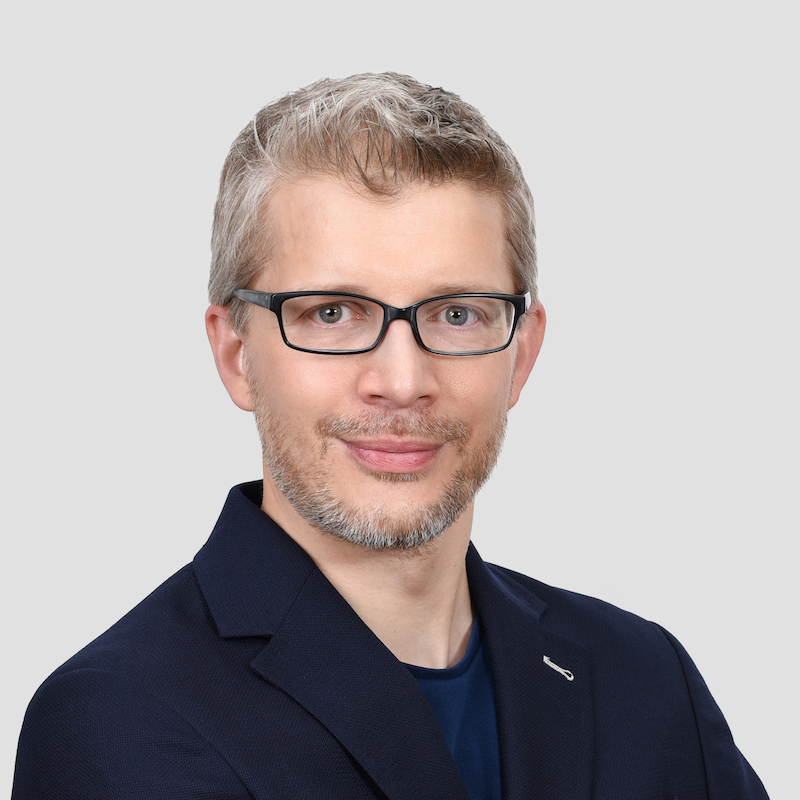 Jonas Bandi is a freelance developer, consultant, and trainer. His current passion lies in bringing modern frontend development to traditional enterprise projects.
Coming from a Java & .NET background he is now primarily working with JavaScript, Angular & React. Jonas is currently building the web-stack for a leading wholesale supply company in Switzerland.
In the past years, he shared his knowledge in dozens of in-house workshops at companies all over Switzerland. Jonas is also a lecturer at the University of Applied Sciences (BFH) in Bern.

From User Action to Framework Reaction: A comparison of the Reactivity Concepts in Angular, React, Vue and Svelte

From User Action to Framework Reaction: A comparison of the Reactivity Concepts in Angular, React and Vue.js
Reactivity is the main feature of any UI framework: The UI "reacts" to events that are triggered by interactions with the user or by the underlying platform. Every UI framework has to implement this notion of "reactivity". Many of the APIs of UI frameworks are tightly coupled to the implementation of their concepts for reactivity.
When we look at Angular, React, Vue and Svelte, then the concept of reactivity is one of the most significant technical difference between these major frontend frameworks. As a result of the different concepts of reactivity in these frameworks, we see different paradigms for modeling application behavior and state, which has a significant influence on how applications are written using these frameworks.
In this talk, we compare the different approaches Angular, React, Vue and Svelte implement reactivity: Change-Detection/-Tracking, Observables/Streams, "Transparent Reactive State", "Virtual DOM"…
We also discuss the effect of these different concepts on application programming and application architecture.